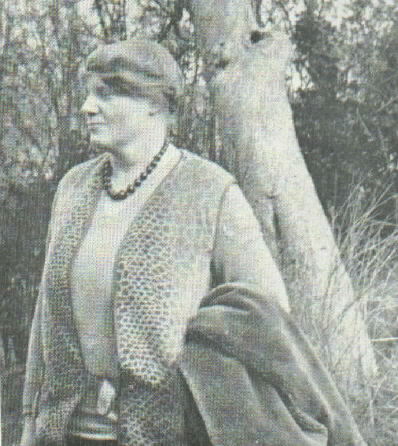 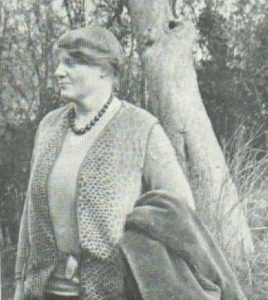 ‘The ideas of secret chiefs evolved under the British mistress of magic Dion Fortune into something which was more elaborate than had been seen even under Theosophy. Fortune regarded masters or contacts as the most important part of magic but rather than keeping them as the preserve of the chiefs of an order, made them a key part of any student’s training.’  Nick Farrell

Today this is still the case. Historically the Magical Order Temple of Starlight developed from Dion Fortune’s lineage. The training – and especially the [Solo Magical Training] – aims at helping the student developing their own Inner Plane Contacts. This is done systematically and throughout the years that development turned out to follow a similar and predictable pattern in students.

‘Her system of three degrees emphasized the importance of contacts. In the first grade, a student would learn the theory of magic and start to develop the psychic skills necessary to start making contact with their astral master. In the second degree they would start on basic practical magic with the aim of making a deeper spiritual contact with the master. They would then make an “unreserved dedication” to that master who would agree to continue their teaching. At the third degree they would be working with the master to assist in its work.’ Nick Farrell

What happens in a Contacted Order?

The first phase of the training develops the psychic skills in order to establish a beginning contact. Over the years this contact deepens and more Inner Plane Beings are introduced by the Master to the students. It is fascinating to observe over the years that the messages of a specific Master come in waves and are similar to different people who are able to pick up the message.

Often the teachings are broadcasted multilayered: beginning students are able to pick up threads of the core teachings whilst more advanced initiates get the more detailed and more complex information. On the highest levels the teachings are abstract. They not only come as verbal information. But all the senses are involved, and often it is easier to note down the Inner Plane Communication in a kind of hieroglyphic drawing than as written text, to some people it can even come mathematically; depending on how your brain is wired.

We have noticed at several occasions that the teachings were coming simultaneously to students on different places in the world, which had no contact about that with each other.

This is the stuff that inspires great thinkers. This is the realm where Mozart heard his heavenly music that he wrote down. This is the place where the new inventions are picked up from cosmic wavelengths, new scientific ideas are born into people’s minds and new threads in human development are initiated. This particular part of the occult teaching that was trained throughout history until the Age of Reason came.

Similar to Dion Fortune’s Inner Light, the Hermetic Order of the Temple of Starlight has also developed a hierarchy of different contacts that are consulted for different types of magical work. We work with historical personalities as well as with Gods and angels.

PS. When you want to develop your psychism and learn to work with the Inner Plane Contacts then maybe the Solo Magical Training is of interest for you.