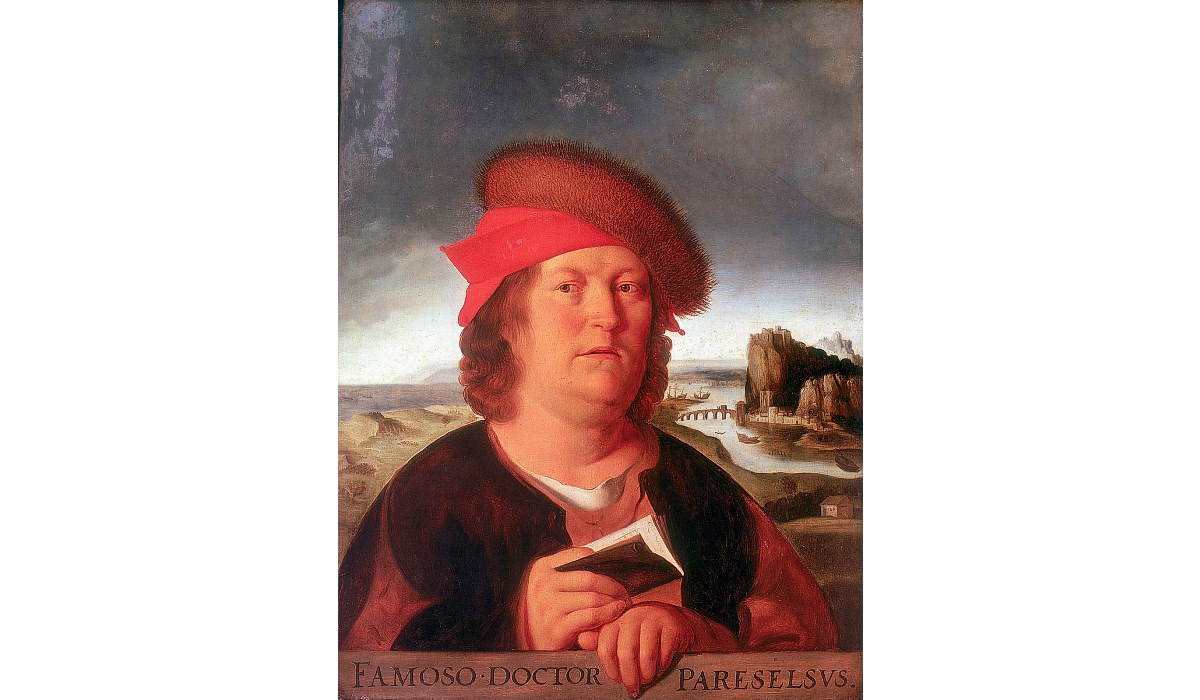 The famous Paracelsus thought that epilepsy could be cured magically by grinding the horn of a unicorn in a mortar. That is quackery, isn’t it?

For a very long time, important magical books of great scientists gathered dust in the libraries of the World. The magical grimoires from the Middle Ages until the Renaissance lie mostly undiscovered and undervalued in the cellars of our museums. The presumption is that this material is not worthwhile being translated and studied.

The difficulty of these books is that in order to understand them one needs to train different areas of the brain. In our time, the rational side of the brain is trained continuously, the creative part is often neglected. Among the specific skills of the creative brain are all the arts, but also prayer, meditation and ritual. In ancient times these skills were considered to be crucial to understand the reality, to generate healing and receive insight and inspiration about the Divine Nature of the world surrounding us.

These processes were investigated and described by ancient scientists; to understand the books of the Mediaeval Alchemists, Magicians and Astrologers and to benefit from the results of that training, one needs to follow their methods. They searched for the Divine Principle and Pattern of Creation in each and every appearance. Only by following the same methods we will understand the magical connection Paracelsus discovered between epilepsy and a lightning strike, and why he wrote that the cure of this disease was to grind the horn of a unicorn in a mortar.

Whoever is capable of recognizing the appearances in the human body – thus: this is the sapphire in the human, the Mercury, the Cypress, the Flos Cheiri etc – he has studied the book of the human body and seen through it.

Fortunately the Magical Grimoires are gradually being taken seriously again the last couple of years. But to extract the pearls from the material, it is necessary to push aside the rational mind for a minute, and to train the spiritual side of the brain; to make a shift in consciousness to an ensouled world, and then you will experience that magic is no superstition, but really works!

The nature of reality is not material but spiritual. Matter is crystallized consciousness. The Spiritual Vision on reality learns us: God is comatose in stones, asleep in plants, dreams in animals and is awake in humans.

If you are interested in developing these meditation techniques then read more about our Solo Magical Training.