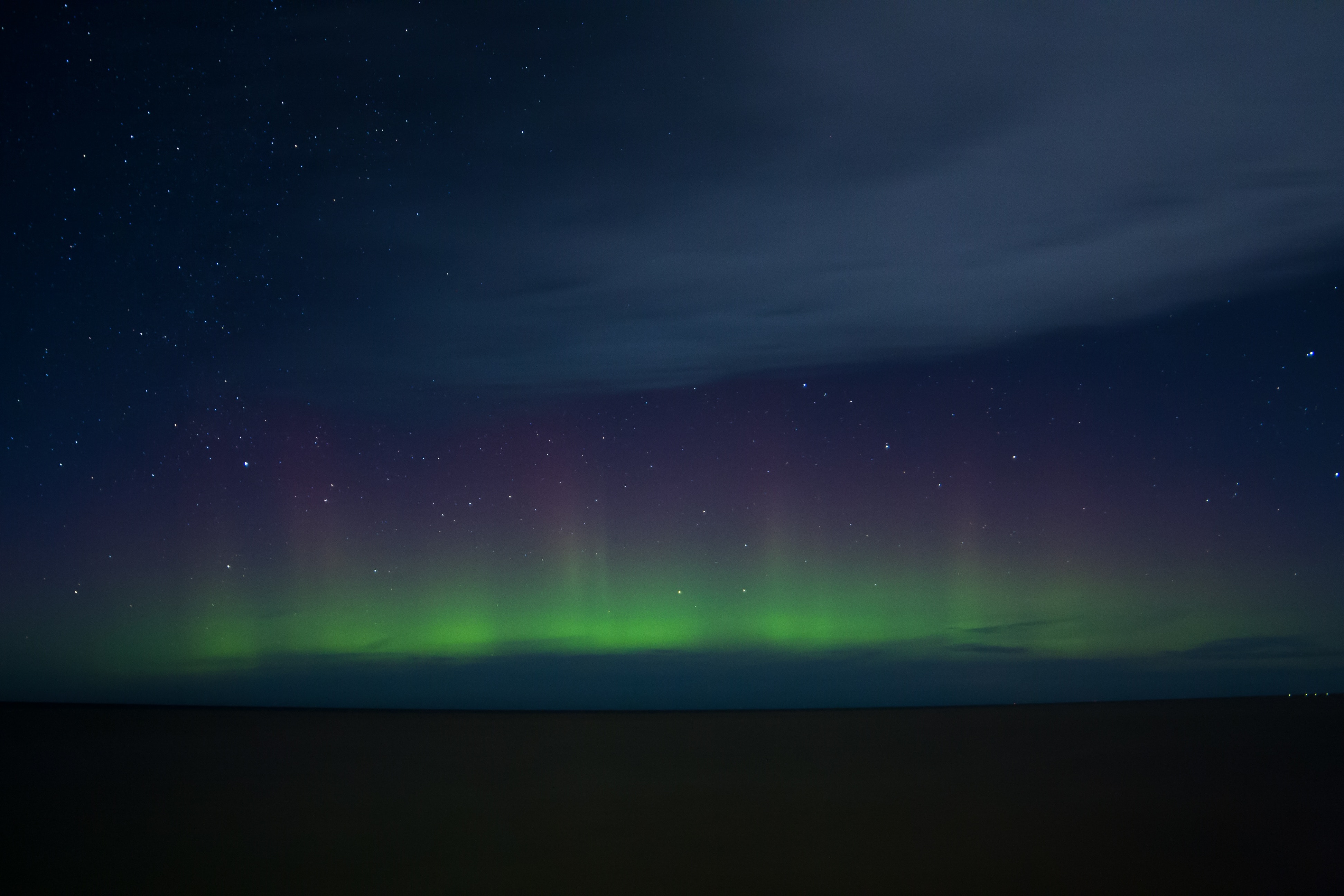 A few days ago I wrote about my vision on the role of the teacher/trainer in the Western Mystery School. But what do the trainers train? How does the trainer use the ancient legacy of Mythology, Astrology, Magic and Alchemy? And what are the results?

Dion Fortune was one of the great teachers of the 20th century. She was a counsellor in a psychotherapy clinic and besides that she worked as a magician and a medium heading her own temple of the mysteries. Dion Fortune saw the Western Mystery Tradition as a way to bring about ‘changes in consciousness’. 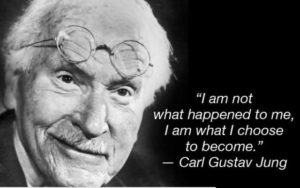 When you study the ancient magical techniques closely, it becomes clear that it is an ancient system of psychology. In the work of Carl Gustav Jung, you can clearly see that he was deeply involved in the Western Mystery Tradition. Also the writer of the famous book The Golden Dawn, Israel Regardie, was a psychiatrist. What is the cause that so many influential psychotherapists were and are extraordinary interested in the techniques of the Western Mystery Tradition? It is because of its extremely powerful methods to balance the psyche and to transform blockages and old wounds.

The ancient gods and angels were called ‘archetypes’ by Jung; deep and influential psychological structures in the make-up of every human being. Myths and legends tell stories about these parts of the human psyche, and how they behave, connect, get wounded and are transformed to a higher level of wisdom in a neutral, transpersonal way.

The Western Mystery Tradition developed a system of transpersonal psychology that works on the individual level and on the group level, to transcend blocking patterns and unfold talents in people. It is an extremely effective method of self-development that raises the level of happiness in individuals, increases their abilities to deal with the hard facts of life, and unfolds meaning and mission in the psyche.

The work in the Western Mystery Tradition is done through individual counselling, meditation and group ritual. Practicing the exercises, the trainees step by step build a psychological structure in the mind, an ‘Interior Castle’ that activates awareness of all the psychological parts and brings them to awareness. In that process people transcend their personal blockages and thus get access to all their abilities and grow as a person. The aim of the work of the Western Mystery Tradition is to become the ‘King of your Inner Kingdom’.