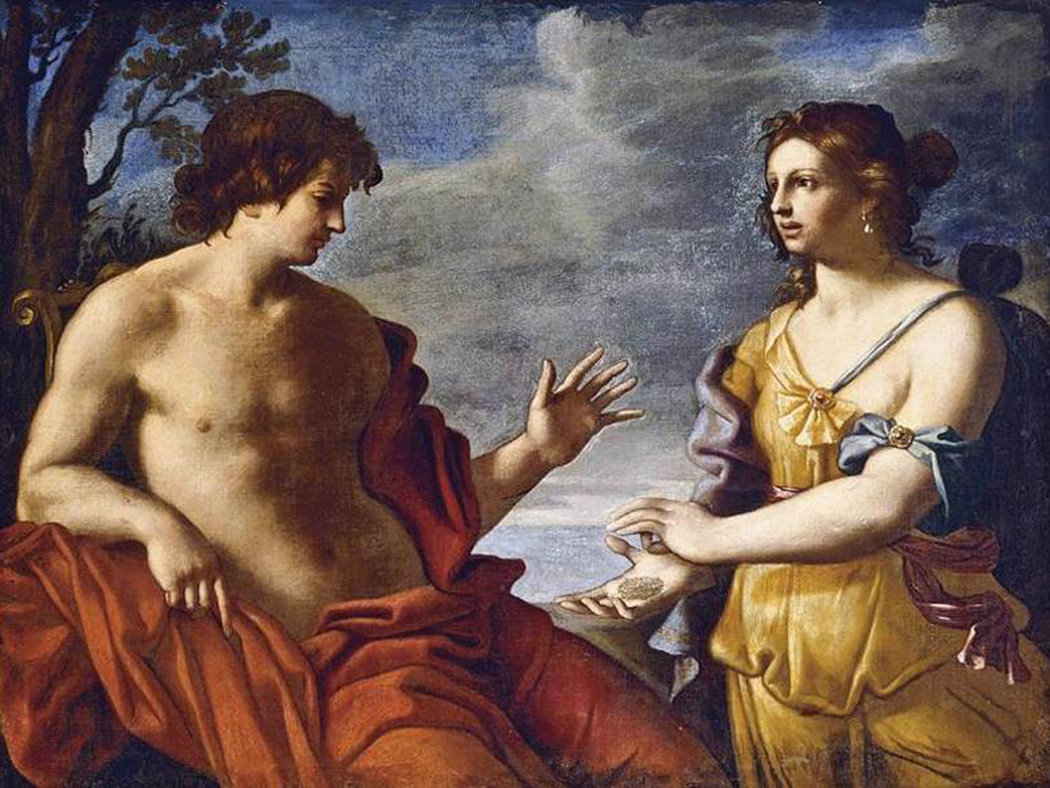 In our society women are still not able to hold the same offices as men. In religious societies the backlog is even greater. Women are excluded from priestly functions in many established religions. Was this always the case?

No, this discrimination dates from about 1200 AD!

And that has been scientifically proven. In his book ‘The Hidden Wisdom of Woman’s Ordination’ Gary Macy proofs that the conditions for the performance of religious offices in the Roman Catholic Church was changed gradually between the twelfth and thirteenth century. At the same time the church registers were cleared from every proof that there had ever been woman holders of their religious offices. 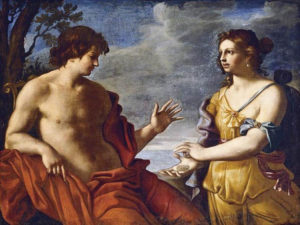 Prior to this decision of church politics the practice of the office of priest at all levels of the hierarchy was normal! When you investigate history further back to antiquity, you find the most beautiful literature wherein female priests describe their relation to Gods and Goddesses. Female priests were called Sibyls[1], Pythonesses, Oracles, Abbesses, High Priestesses etc.

High Priestess of the Moon

One of my favorite High Priestesses from antiquity was the daughter of a king. Her name was Enheduanna. She was High Priestess and wife of the Moongod Nanna in Ur, 2300 BCE.

‘In the rooms of the priestesses
Those royal shrines of cosmic order
We follow the journey of the Moon.
Moonlight strikes over our land
His Light touches every land’.

PS. Do you want to learn more about the Priesthood in the Western Mystery Tradition? The Solo Magical Training prepares you for this journey.

[1] The Sibylle of Cumae and the God Apollo
[2] Betty De Shong Meador: Inanna, Lady of the Largest Heart