People constantly try to influence us. In families, in social environments. In electiontime you only need to push a button of some digital screen and the same heads pop up, starting to convince you to vote for them and they try to touch you emotionally. Between religions and philosophical groups the same thing happens; if you belong to ‘the others’, the opposition makes you look bad, mad even dangerous … It is tearing apart, damaging and does not bring anyone any further.

To make sure to get you on their side influencers make look their opposer look as dark as possible. That does not mean that the people who oppose your ideas ARE demons, it only means that the opposing forces are no longer dueling in a fair way. Why does this attract such a public? Why does it touch you? These battles between different ideas or interests are not fought on large podia, on television or on the internet, but right in your heart! The opposers are aspects of yourself and fight inside of you. They represent conflicting aspects of you: they personify your dark and your light sides. In their battles they activate your deepest trauma’s and your most sacred beliefs. They cause you to balance between hope and fear. When the battle of the opposites becomes really nasty only one party loses, and that is the LIGHT.

The past days I have been sitting and meditate how I can maximize my contribution to the Light for the situation I am in at the moment. What choice offers the best fundament for the long future? Or step into middle of the battlefield where the crisis is biggest now….? 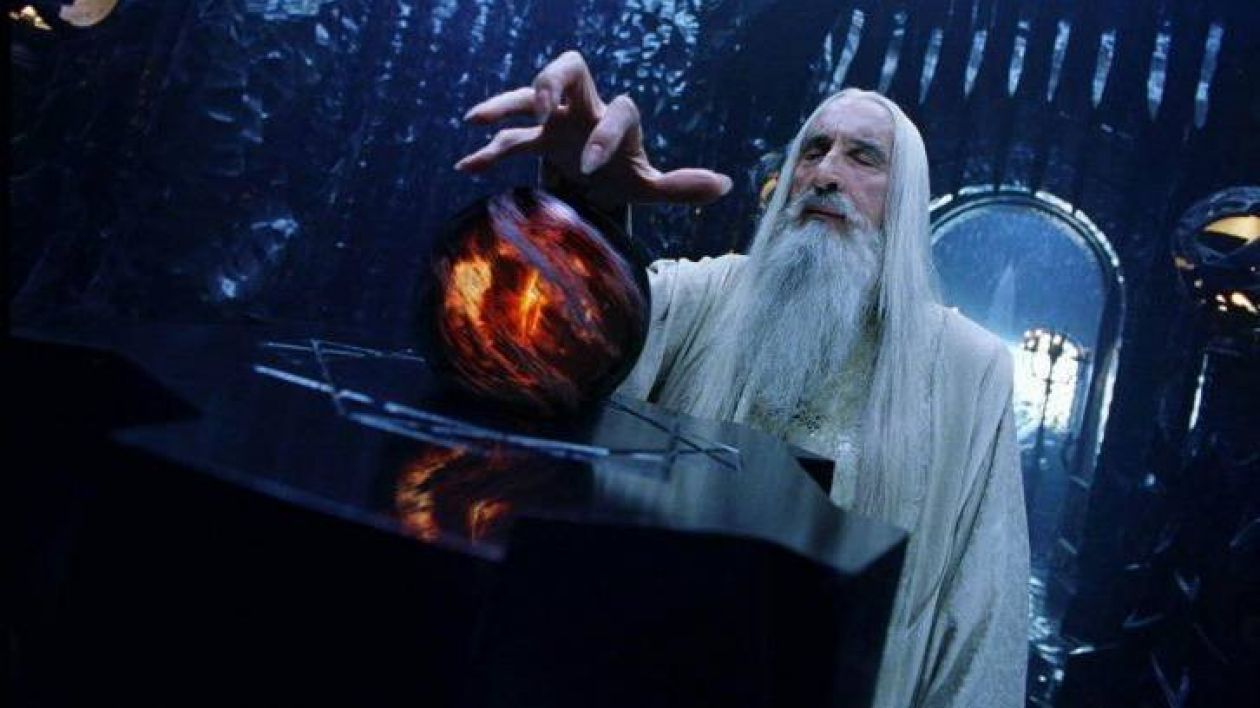 Nowadays the Power of Magic is ridiculed by the media and by the masses. But this in itself is a dangerous development because it puts people to sleep while the biggest battle that we will be facing in the coming decennia is starting right now; the Battle for your Mind!
I will explain you why. Magic is the science of influencing and manipulating the powers of the subconscious mind. It has always been used to help people grow, to heal and to educate societies, to waken people up to higher values of life.

Nowadays this power is ridiculed and has come into the hands of advertisers and propagandists. They use our computers and our television screen to broadcast certain ideas into your mind by advertising campaigns. The place of entities is filled with products like M & M’s that jump from your kitchen closet right on your plate. Magical spells are disguised as jingles and songs that link feelings, desires, images together. Like mantras they enter into your subconscious mind at the moment that you are vulnerable; when you rest on your couch after a long day work and open your rest-brain to relaxation and entertainment.

I am very curious to learn if you recognize this because we need to wake up here to reclaim the freedom of our minds.