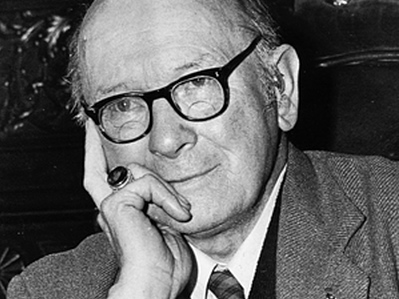 There are written reports of magicians who met Inner Plane Contacts ‘in the flesh’. Other magicians dismiss the idea and regard it to be fraud;

Who needs to meet an Inner Plane Contact in the park when there is so much communication and signs following? Who would believe Dion Fortune, Ernest Butler or me, when I would state that the amount of contact can become so dense that the Inner Plane Master becomes almost touchable?

I remember very clearly an intensive conversation going on while I was about to visit the market in Rotterdam, and because He became so real that I got so distracted that I was unable to pay enough attention to the traffic. ‘Now you need to postpone the rest of your teaching until we are home, because otherwise I will get run over.’

“After all these ages of dealing with humanity, I am still not used to your physical time bound environment. I will be back soon” …. and He disappeared immediately to continue his conversation exactly where we stopped it several nights later in a lucid dream.

In LVX
Ina Custers-van Bergen
P.s. When you want to develop your psychism and learn to work with the Inner Plane Contacts then maybe the Solo Magical Training is of interest for you.