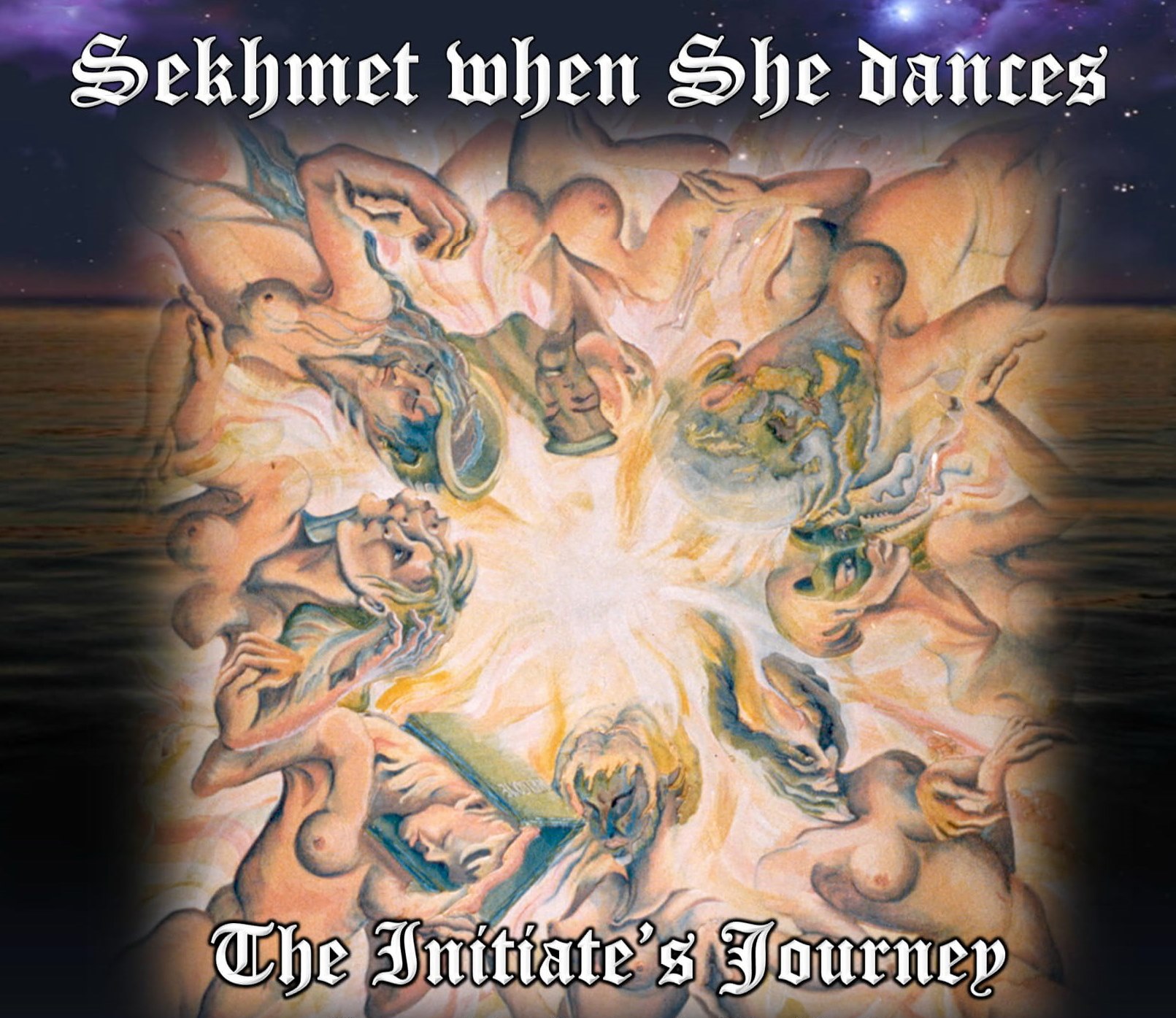 Last week I worked at the renovation of my painting ‘Sekhmet when she dances’ and finished the workbook, this morning I red Aaron Leitch’s post about his concerns about the situation of the world, and this very night I had THAT dream again. It is time to write this post:

I have a repetitive dream about today’s world: In the dream I am approached by a group of spirits that are involved with the protection of the harmony of the world. They warn me that today’s world is ruled by criminals, who use every weapon and method they can think of to destroy opponents to remain in power. In my dream I was told that we are no longer ruled by politicians who represent ‘the people’, but by huge money grabbing globalist individuals and companies who have their plans to ‘patent’ food, drinking water, medication etc. The people who run those companies lack empathy and compassion and are dangerous predators whose only goals are expansion of their powers at all costs. THEY are the cause of poverty, wars, pollution of the planet and the natural disaster, that is slowly becoming visible for the greater group of people.

The dreamfigures that spoke to me remembered me of the ancient Egyptian teachings that explain the symptoms of an upcoming disaster: When ‘the people’ no longer respect Ra (the God of the Light) because ‘he has grown too old’, Sekhmet will wake up to the defense of the Light.

I am convinced that this is a description of the natural cosmic forces that caused the destruction of a former civilization, and the dream figures emphasized that these forces are waking up in our time again. We are getting warnings from the Planetary Spirit and we are ignoring them. We will pay a huge price when we keep ignoring her warnings.

I consider myself of being a member of the hippie generation. Our intentions were good with our focus on peace, harmony, sharing the worlds resources; but we made one big mistake and that is that we did not look into the money-system, because all good things can also be done without, or with a little bit. There we left the ball in the goal of the opponent and the ‘globalists’ were able to build this monster that we are facing now.

I was especially triggered some years ago when a certain group of magicians were unleashing some very old and almost forgotten powers, I became aware that they were ‘lifting the lid from the Qlippoth’ and thus freeing the forces that caused the destruction of the mythological Atlan (be that symbolical or factual is a different type of discussion).

The dream figures explained that Sekhmet’s first strike – the warning – is what scientists from the Club of Rome have been telling us since the 1960’s; that we are destroying the world by the pollution and bleeding out her natural resources; this causes all kinds of disbalances and animals to become extinct.

The second strike is a firestorm; In that time realm we are now:

There is no end to the warning signs that the Earth is sending, and still we – the people – are not awake. We are being told that when we reduce our consumption of meat and invest in solar panels on our houses, that we can save the world.

The dreamspirits explained to me that we are being BRAINWASHED to buy PRODUCTS, by means of the magical spells designed by advertising companies to protect the interests of the ‘illuminati’: This magic is designed to keep us asleep (feel guilty about your footprint because you are to blame, invest in buying this product and help to turn around the climate change).

But the climate change is a SYMPTOM of a mentality that needs to change urgently!! What needs to be addressed is much more:

These are all symptoms of the world wide damage to the planet caused by those human predators who want to stay in power.

What we need is a change in the economic system! And that is what the ‘elite’ try to prevent from happening.

I also see that there is still time to turn everything around: Are we capable of re-kindling the type of spirit-of-the-time that came to life at Woodstock that was able to turn things around for a period of 20–25 years? Are we capable of re-awakening the soul-of-harmony that lives in the hearts of good people?

What we need to turn this around and to prevent Sekhmet from strike the third and fourth time, is an expansion of consciousness and a worldwide movement to base our economies on value instead of money.

What we need is a vision for a better world, for a change of our physical reality! We need to gather the ideas of the visionaries, psychics, mediums and all the good people of the world to create a better dream and create a new vision for our future!

One thought on “Sekhmet when she dances”